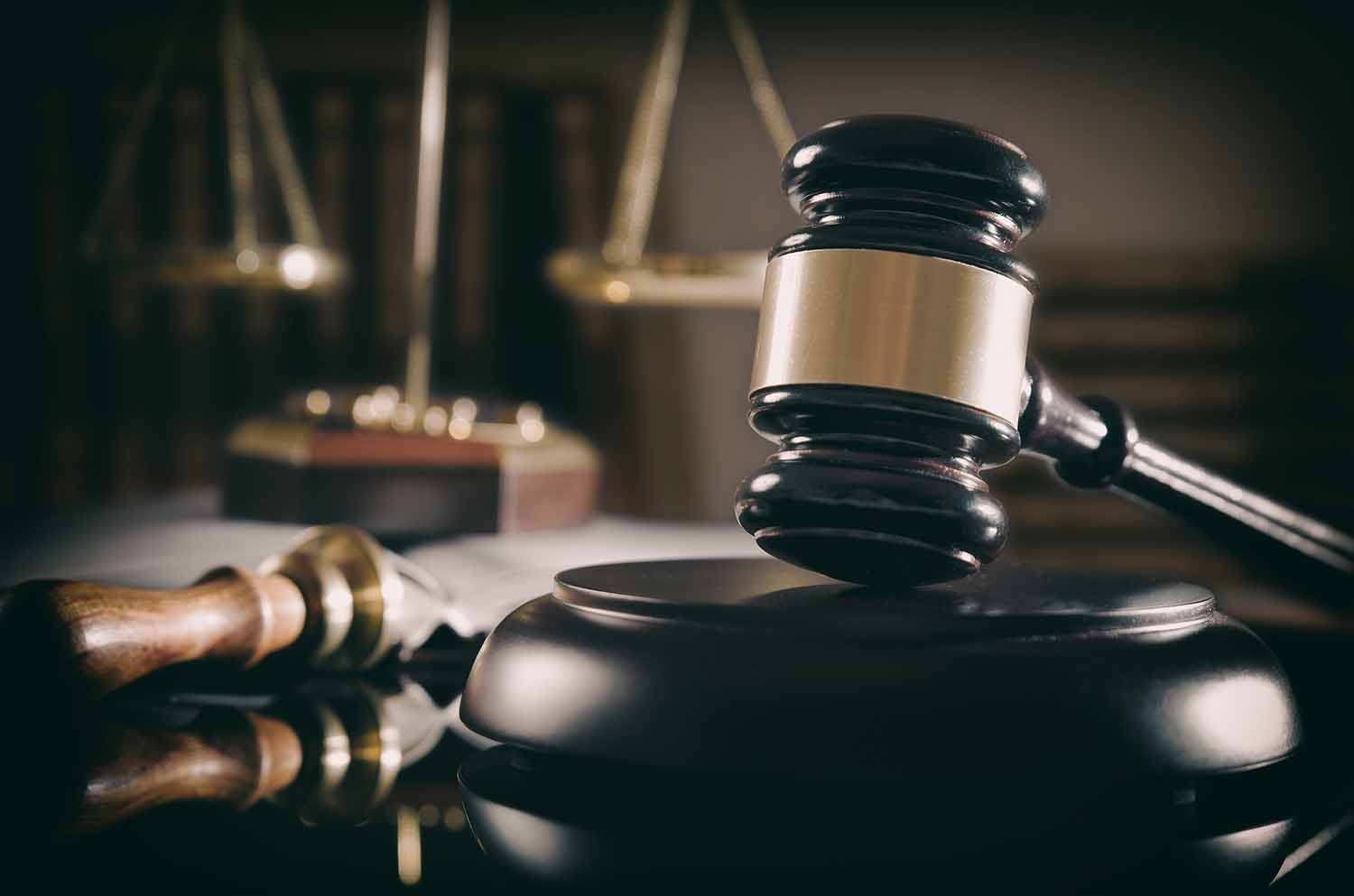 UDI and UNE cannot emphasize the applicant's situation if returned by force, when assessing whether an asylum seeker needs protection.

UDI and UNE base their decisions on a premise that the asylum seeker will comply with the decision and return home voluntarily if an application is rejected. The Supreme Court ruling (external link) confirms that this is the right approach in asylum cases.

In the judgment, the Supreme Court states that:

If the consequences of a potential forced return were to be emphasized when assessing the need for protection, the obligation to return on which the system of the law is based could become illusory. This could open up opportunities for the applicant to position him- or herself during the application process. In such a case, the law would be undermined (our translation).

The Supreme Court unanimously found that neither the Refugee Convention nor the Immigration Act indicates that the applicant’s situation if returned by force must be emphasised when deciding whether to grant asylum.

System considerations indicate that the implications of a forced return for the applicant must be assessed at the time of implementation of a possible return:

The law contains guarantees to ensure that an applicant who has had his or her application for refugee status rejected, will not risk persecution or inhuman treatment, etc., upon deportation. Administrative practices have also been presented to the court, which shows that one seeks to protect the person against this. Forced return is carried out in a way that limits the person's exposure to the country of origin, for example by not being accompanied by the Norwegian authorities to the border. Such caution is practiced where, based on country knowledge, it is considered uncertain whether the returned person will risk reactions in the form of persecution if it is revealed that the person in question has been forcibly returned (our translation).

New assessment in the Court of Appeal

The Court of Appeal's judgement was set aside. This means that the case will be returned to the Court of Appeal, which will re-examine the case in line with the premises in the judgment from the Supreme Court. The case is scheduled on the 24. - 25. November 2020.

The case, which was in the Supreme Court on September 1 2020, concerned an Iranian woman's asylum application. It was UNE that appealed the verdict after UNE's decision was set aside by the Court of Appeal.