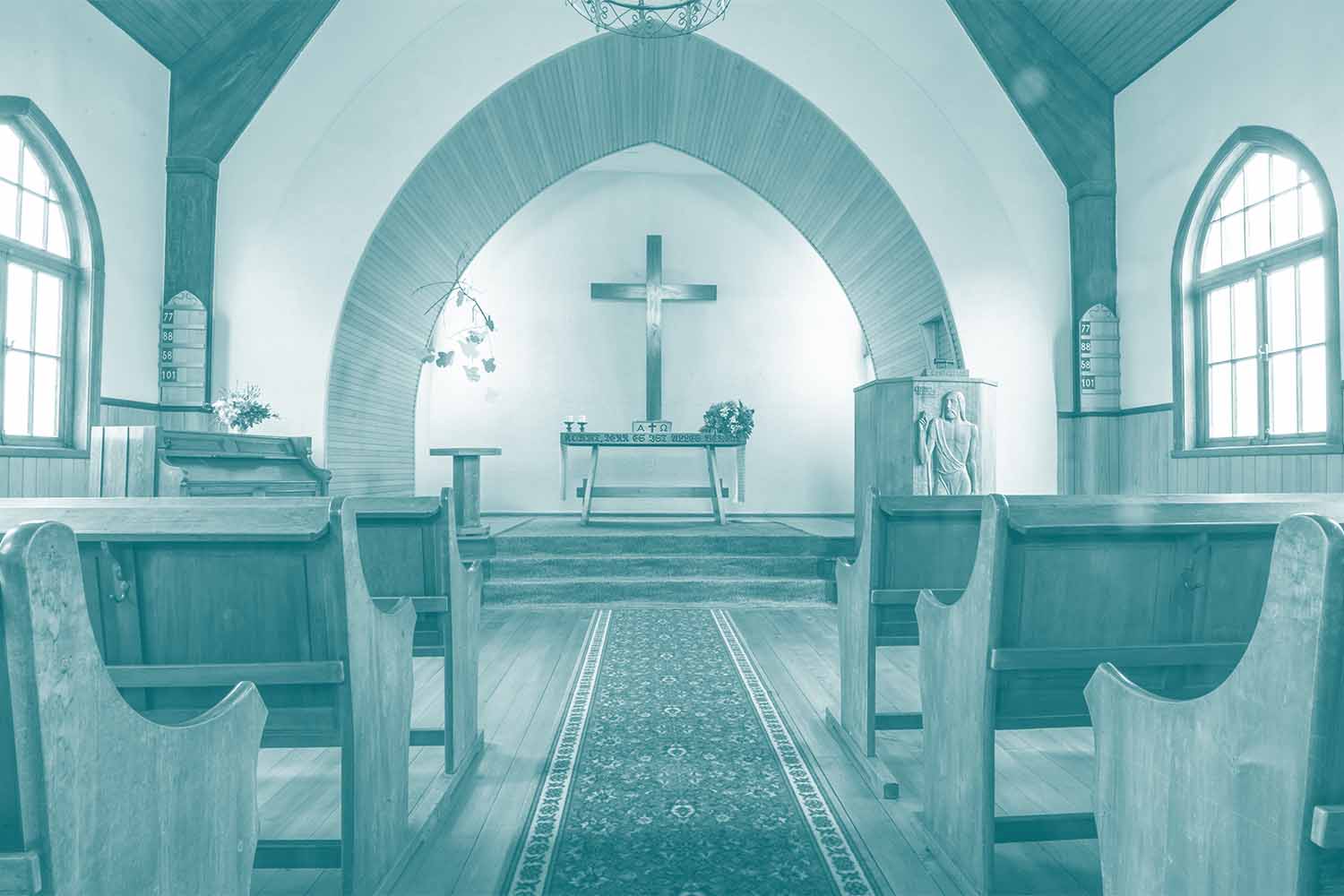 The situation for Christian converts is different in these countries. An Afghan convert who returns to Afghanistan risks being persecuted. The crucial question in these cases is whether the person has actually converted. You can live as a convert in Iran without being persecuted. The crucial factor is therefore how the person practices their Christian faith.

We base our consideration of all convert cases on information from the Norwegian Country of Origin Information Centre (Landinfo) and other sources to ensure that we are up to date about the risk people who have converted run in their country of origin.

Christian converts risk persecution in Afghanistan, and an Afghan who has converted to Christianity will be given protection in Norway. The crucial matter in convert cases from Afghanistan is therefore whether the conversion is credible or not. We have to assess this in each case.

The most important factor in the assessment of whether the applicant has converted is the applicant’s own statement about his/her faith. Affiliation with Islam is a fundamental precondition for groups’ status and position and for an individual’s position within a collective group, primarily an extended family. An Afghan who leaves Islam is expected to have reflected on the consequences this could have for himself and his family. We also place emphasis on baptismal certificates and statements about the applicant’s Christian activity. However, the fact that the applicant has been baptised and has taken part in the activities of a congregation is not sufficient to conclude that he has converted. In judgment LB-2014-34531, the Court of Appeal states that a high level of activity in Christian communities may in some cases be explained by a desire to appear to be a believer in relation to the immigration authorities. Representatives of the congregation, who are not always aware of the applicant’s previous statements, may have another impression of the credibility of information than that formed by UNE. The members of the congregation will not normally have other information than that provided by the person in question about himself.

Iran is an Islamic Republic in which religion has an important role, and renouncing Islam is a punishable offence. However, not all Iranian converts risk persecution. It is unlikely that a Christian convert who engages in no or little external activity and maintains a low profile will run such a risk. The crucial matter in most convert cases from Iran is therefore not whether the applicant has converted, but what kind of activity he or she will engage in on their return to the country of origin.

In order to find out how an applicant is likely to act on return to Iran, we look at how he or she practices his or her Christian faith in Norway. We place emphasis on baptismal certificates and statements about their conversion and Christian activity from the congregation or other supporters. It may be of relevance if the applicant says that he or she converted in Iran. We then consider whether the applicant’s activity will lead to persecution on return to Iran. There must be a real risk for a person to be given protection in Norway.

UNE has been served with a summons in some convert cases. The court then decides whether UNE’s decision is valid or not. If the decision is valid, the court finds in favour of UNE. The figures show the number of judgments from 2016 to 2020 where conversion was a topic and the applicant was from Iran or Afghanistan. There was one Supreme Court judgment during the period.

The figures are based on manual registrations, with the reservation that some cases may not be registered or registered incorrectly.

These sources are an edited selection of the sources we monitor and use in our case assessments. Please note that the content may only be available in Norwegian. The links may direct you to websites outside of UNE's control.