UNE resumes the processing of cases from Afghanistan 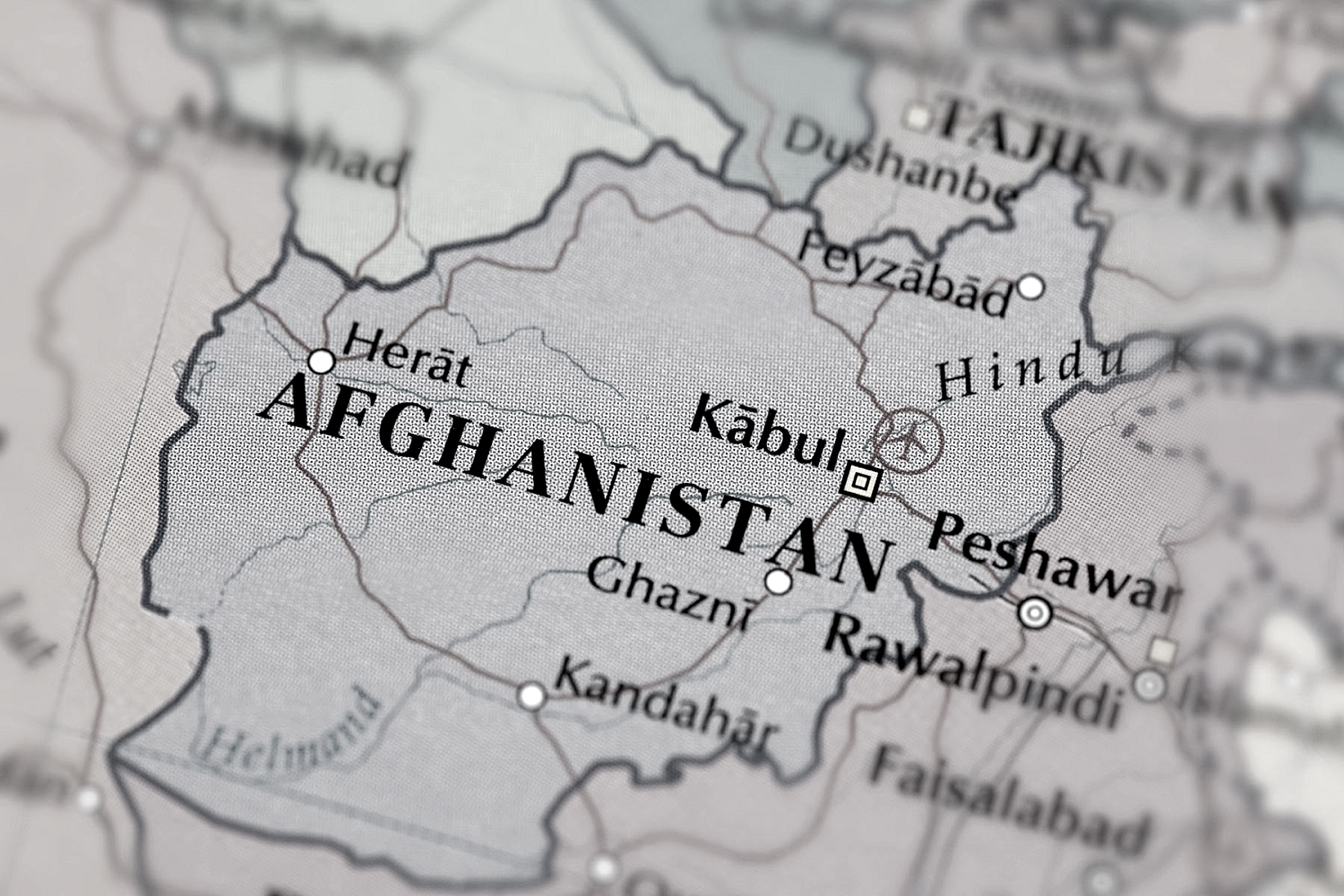 UNE finds that the situation in Afghanistan is no longer as unpredictable as it was. UNE has therefore decided to resume the processing of cases. Persons who have requested a reversal, and have been granted a deferred implementation, may stay in Norway until UNE has reassessed their case.

Initially in July, and then again in September, UNE suspended the duty to return for those who had received a final decision to return to Afghanistan. At the same time, the processing of cases was stopped. There was great uncertainty about the further political, security and human rights situation and the humanitarian development in the country. The decision in September came just three weeks after the Taliban had seized control in the country. The Taliban has now ruled the country for over five months, and the situation in some areas has been clarified.

Assessments made by UNE throughout January, have led to the decision by UNE to resume case processing. The fact that the temporary suspension to return will be lifted from March 1st 2022, does not mean that UNE thinks it is safe for everyone with a previous negative decision to return to Afghanistan. However, it is now justifiable to make individual assessments based on the circumstances in each case.

"For those who now will receive a permission to continue to stay in Norway, it is an advantage that we resume the case processing. It is better for them to be here on the basis of a residence permit, than to have a negative decision hanging over them, even though the duty to return has been suspended," says the Director of UNE, Marianne Jakobsen. She emphasises that both grounds for protection and humanitarian considerations can be included in the assessments.

"We still need to obtain reliable and updated information on the situation in Afghanistan, but we know a bit more now. There are already some reports available from, for instance, the EUAA (formerly EASO) and other European countries," says the Director of UNE. The lack of information, and the possible difficulty in gathering further information, will also be part of the assessment process.

Some may again be required to return

The temporary suspension of the duty to return to Afghanistan will be lifted on March 1st 2022. The decision applies to former asylum seekers as well as people who have received a final decision to return based on other parts of the regulatory framework.

UNE has just over a hundred cases pending from Afghan citizens. They include appeals over UDI’s decision and requests for reversals. The number includes both asylum cases, exclusion cases and cases where a residence permit has been revoked. These cases will now be reassessed.

At the same time as UNE suspended the duty to return, the case processing was also put on hold. When UNE now resumes the processing of cases from Afghanistan, this will initially mean preparatory case work.

"We need to get a better overview of the reasons why people request residence permits and to assess the need to gather further information in individual cases and for groups. It will take time before decisions are made in the cases," says Marianne Jakobsen.

UNE can not predict what the results will be. It is the board leaders and the board hearings who will decide the cases, and they are independent decision makers with the right and the duty to decide what, based on the rules and regulations, will be the right result in the cases they consider.

Afghans in Norway can request a new assessment of their case

Those who stay in Norway and do not have a case pending with UDI or UNE, may ask for a reassessment of their case (request for reversal). If they do not already have an appeal pending, they must send a request for reversal, either by themselves or with the help of a lawyer. Persons who request a reversal, and are given a deferred implementation, will have the right to stay in Norway until a decision has been made in their case.

When assessing the further political, security, humanitarian and human rights situation in the country UNE will base their decisions on a broad range of sources. In addition to reports that are available already, reports made by The Norwegian Country of Origin Information Centre (Landinfo) will be an important source of information for UDI and UNE. Landinfo is an independent body within the Norwegian Immigration Authorities which is responsible for collecting, analysing and presenting country of origin information to the Norwegian Immigration Authorities.