UNE extends the suspension of returns to Afghanistan 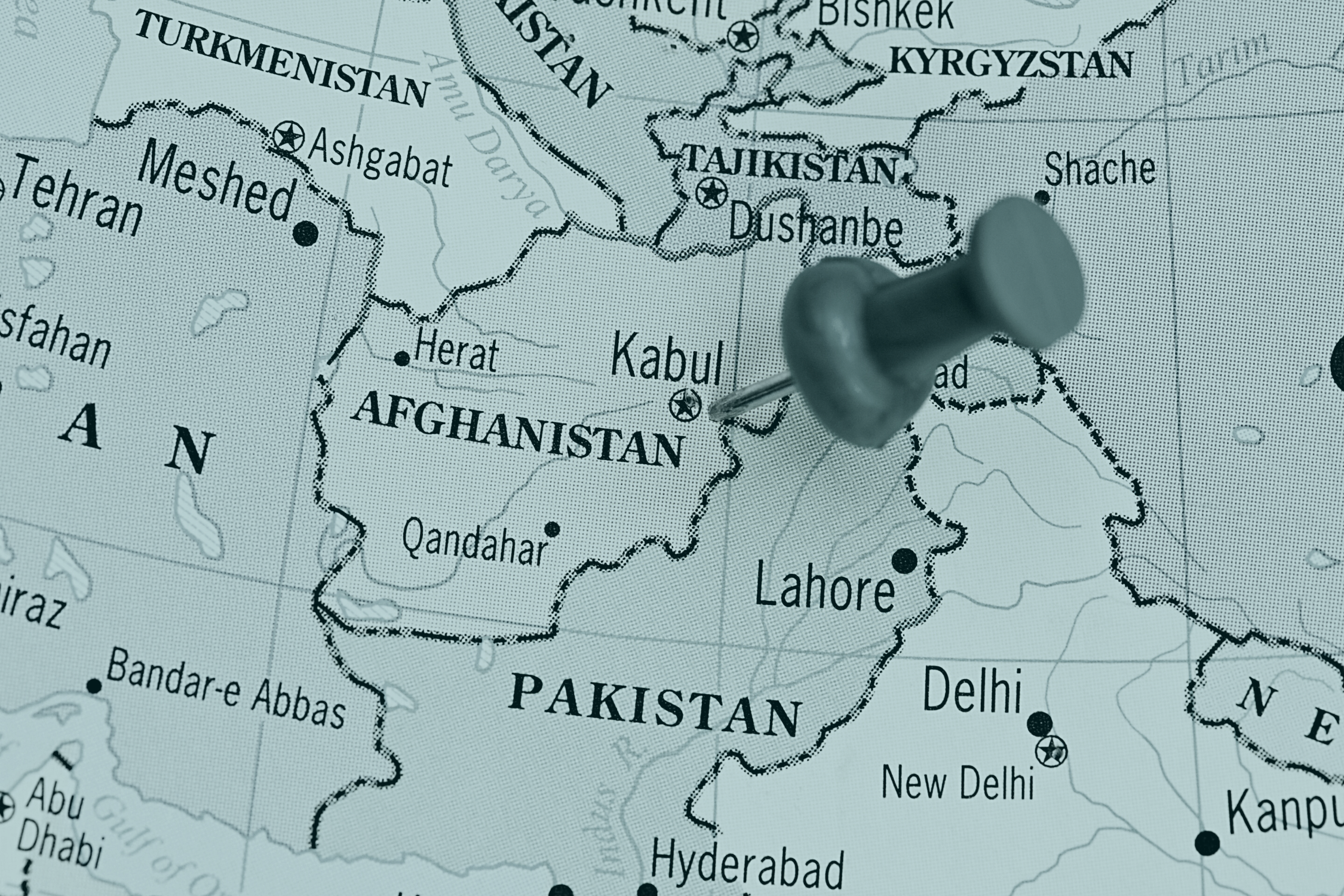 The duty to return to Afghanistan has been suspended until January 31st 2022. The police will not carry out forcible returns to Afghanistan during this period.

UNE has decided to extend the temporary suspension of the duty to return to Afghanistan.

The suspension of the duty to return means that, until further notice, applicants who have received a final decision to return to Afghanistan, either from UNE or UDI, are not required to comply with the decision to leave the country.

- There is still a lot of uncertainty about the further political developments and security situation in Afghanistan after the Taliban takeover on August 15th 2021. There are also uncertainties about the humanitarian and human rights situation. That is why we are continuing to suspend returns, says Marianne Jakobsen, who is Director General of UNE.

The decision applies to former asylum seekers as well as people who have received a final decision to return based on other parts of the regulatory framework. This applies to Afghan citizens who:

UNE has approximately 170 cases pending from Afghan citizens. About 65 of these cases may result in a duty to return, and are therefore put on hold during the same time period. This means that we are not processing these cases at the moment.

The decision to suspend returns, and to put cases on hold, is in line with recommendations from The UN Refugee Agency (UNHCR).

The suspension does not apply to persons covered by the Dublin-III Regulation, or the first asylum country rule. These applicants are still obliged to return to the first European country in which they launched their asylum application.

UNE is closely monitoring the situation in Afghanistan

The decision to suspend the duty to return and put cases on hold lasts until January 31st 2022. During this period, UNE will continue to monitor the situation and gather as much updated and reliable information as possible.

The Police has been notified

The National Police Immigration Service (PU) have stated that there are about 150 nationals from Afghanistan in Norway who have received a decision with a duty to return to Afghanistan. PU has been informed that no persons in the above mentioned groups are to be forcibly deported from Norway.