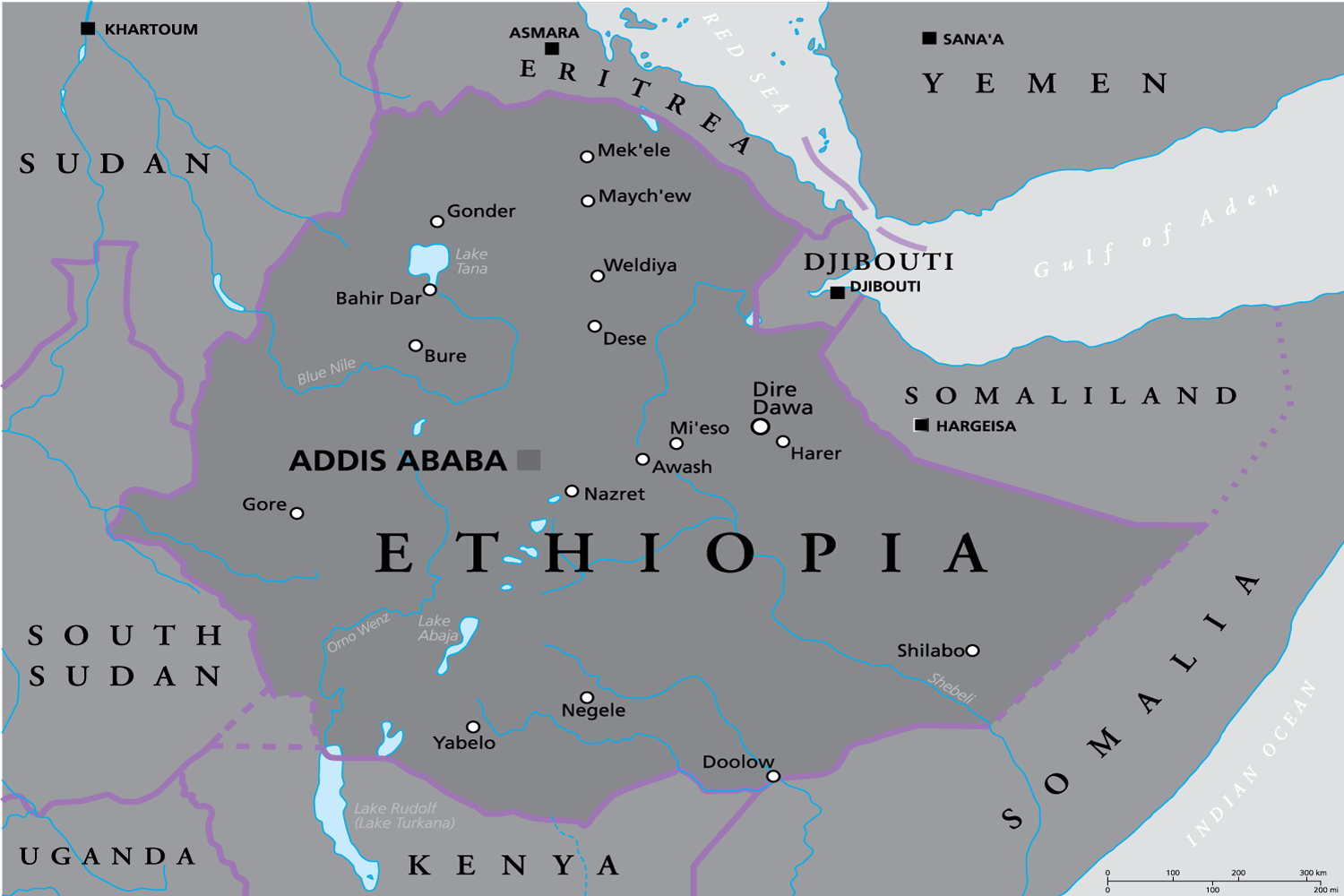 The duty to return to Ethiopia has been suspended until April 30th 2022. The police will not carry out forcible returns to Ethiopia during this period.

The Norwegian Immigration Appeals Board (UNE) has decided to temporarily suspend applicants' duty to return to Ethiopia after receiving a rejection of their application for a residence permit. This is due to the uncertainty in the political and the security situation in the country.

In November 2020, war broke out in the Tigray region, between the federal government, the Ethiopian National Defense Force (ENDF), and the Tigray People's Liberation Front (TPLF). From October 2021, the situation in Ethiopia has deteriorated drastically. Tigray forces have taken control of strategically important areas, and are approaching the capital, Addis Ababa. A national state of emergency has been declared, with a number of extended powers to the authorities.

The decision applies to former asylum seekers as well as people who have received a final decision to return based on other parts of the regulatory framework. This applies to Ethiopian citizens who:

UNE has approximately 70 cases pending from Ethiopian citizens that may result in a duty to return, and are therefore put on hold during the same time period. This means that we are not processing these cases at the moment.

We will continue to precess cases where an assessment has been requested according to the temporary regulation for citizens with long residence time in Norway, to see if the conditions in the regulations are met. A possible negative decision will not entail a duty to return as long as the suspension lasts.

The suspension does not apply to persons covered by the Dublin-III Regulation, or the first asylum country rule. These applicants are still obliged to return to the first European country in which they launched their asylum application, where their application for protecion will be considered.

The National Police Immigration Service (PU) have stated that there are about 260 nationals from Ethiopia who have recieved a final decision to return. This number mainly includes persons who have had their application for protection (asylum) rejected. The number also includes a number of people PU has registered as missing, but whom PU assumes are still in Norway or elsewhere in the Schengen area.

PU has been informed that no persons in the above mentioned groups are to be forcibly deported from Norway.

In order for UNE to monitor the development of the conflict and to gain a necessary overview of the situation, the decision of suspension will last until April 30th 2022. UNE will reassess the return situation by April 30th, and decide whether to lift or to prolong the suspension.

During this period, UNE will continue to monitor the situation and gather as much updated and reliable information as possible. An important source of information for UDI and UNE are reports from The Norwegian Country of Origin Information Centre (Landinfo). Landinfo is an independent body within the Norwegian Immigration Authorities who is responsible for collecting, analysing and presenting country of origin information to the Norwegian Immigration Authorities. In this report from November 12th 2021 you can read more about the recent developments in Ethiopia (in Norwegian only) (external website).