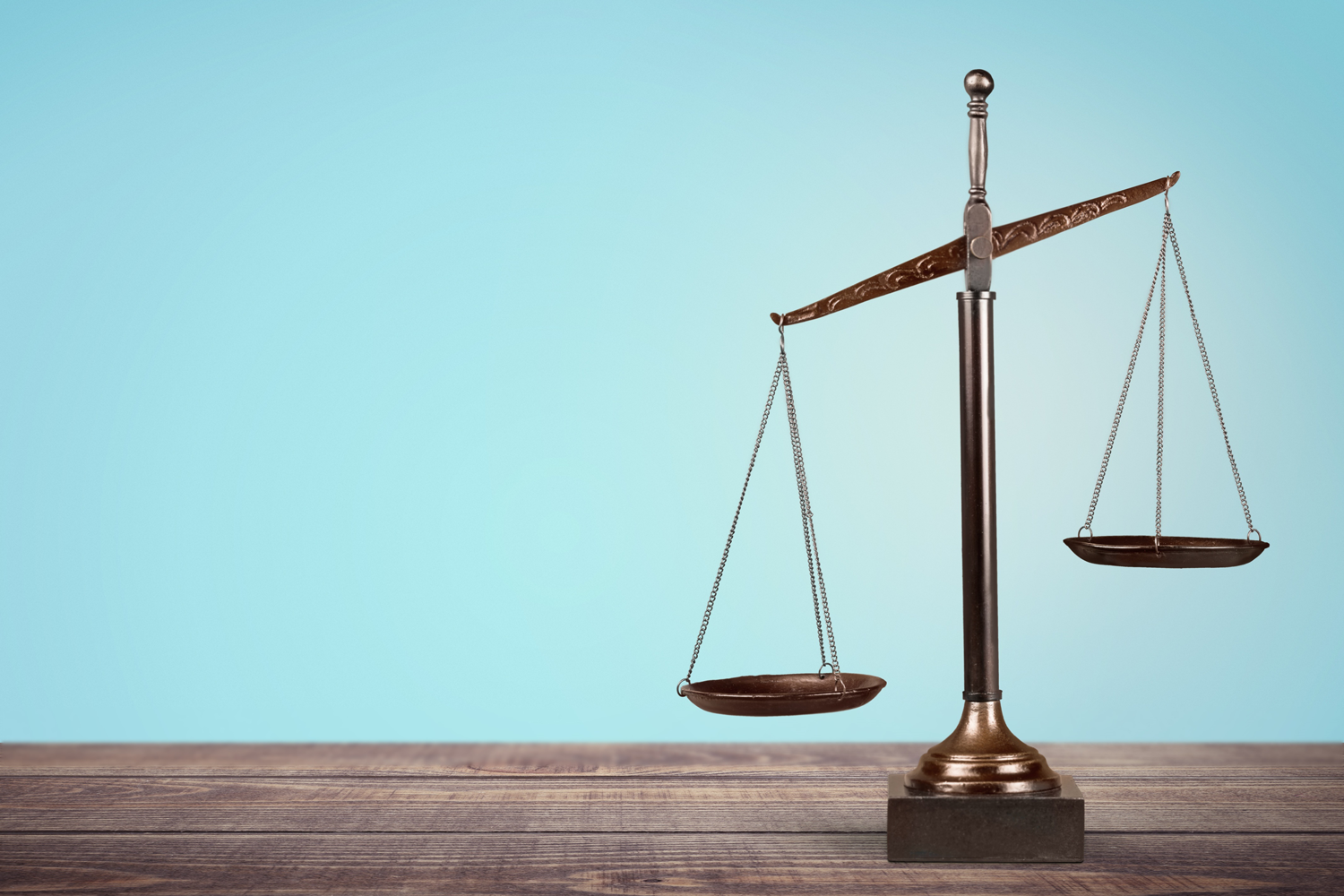 Refusing to issue travel documents to refugees whose identity has not been substantiated is in accordance with the UN Refugee Convention, determines a new Supreme Court judgment.

A class-action lawsuit considered by the Supreme Court concerns two Eritreans and one Iraqi national who were granted residence in Norway as refugees. None of the three had substantiated their identities and all three had given different identities in several countries.

The main issue to be considered by the Supreme Court was whether the immigration authorities have a duty to issue travel documents pursuant to the UN Refugee Convention in such cases. The immigration authorities have a long-standing practice of rejecting applications for travel documents for refugees in cases where there is doubt about the identity of the person in question.

In the judgment the Supreme Court describes the difficult situation for the refugees. They have legal residence, but cannot buy property, drive a car, travel abroad, or have access to other benefits that require documented identity. The Court nonetheless found that their situation could not be remedied by issuing travel documents when their identity has not been substantiated, and made reference to considerations of public interest.

‘Considerable efforts are being made to improve document security. If the Norwegian authorities were to issue travel documents that are thought to most likely display a false identity, it would be in clear conflict with the efforts that are otherwise being made in this area, both nationally and internationally.’

Decision in one case ruled invalid

When the specific cases were under consideration, the Supreme Court agreed with UNE in two of these. In the last case, the decision was ruled invalid since the Supreme Court believed that the identity had in fact been substantiated.

Processing of most travel document cases in UNE was put on hold pending judgment. Now that we have received clarification from the Supreme Court, we will commence processing of these cases.

Here you can read a summary of the judgment by the Supreme Court and find a link to the judgment.