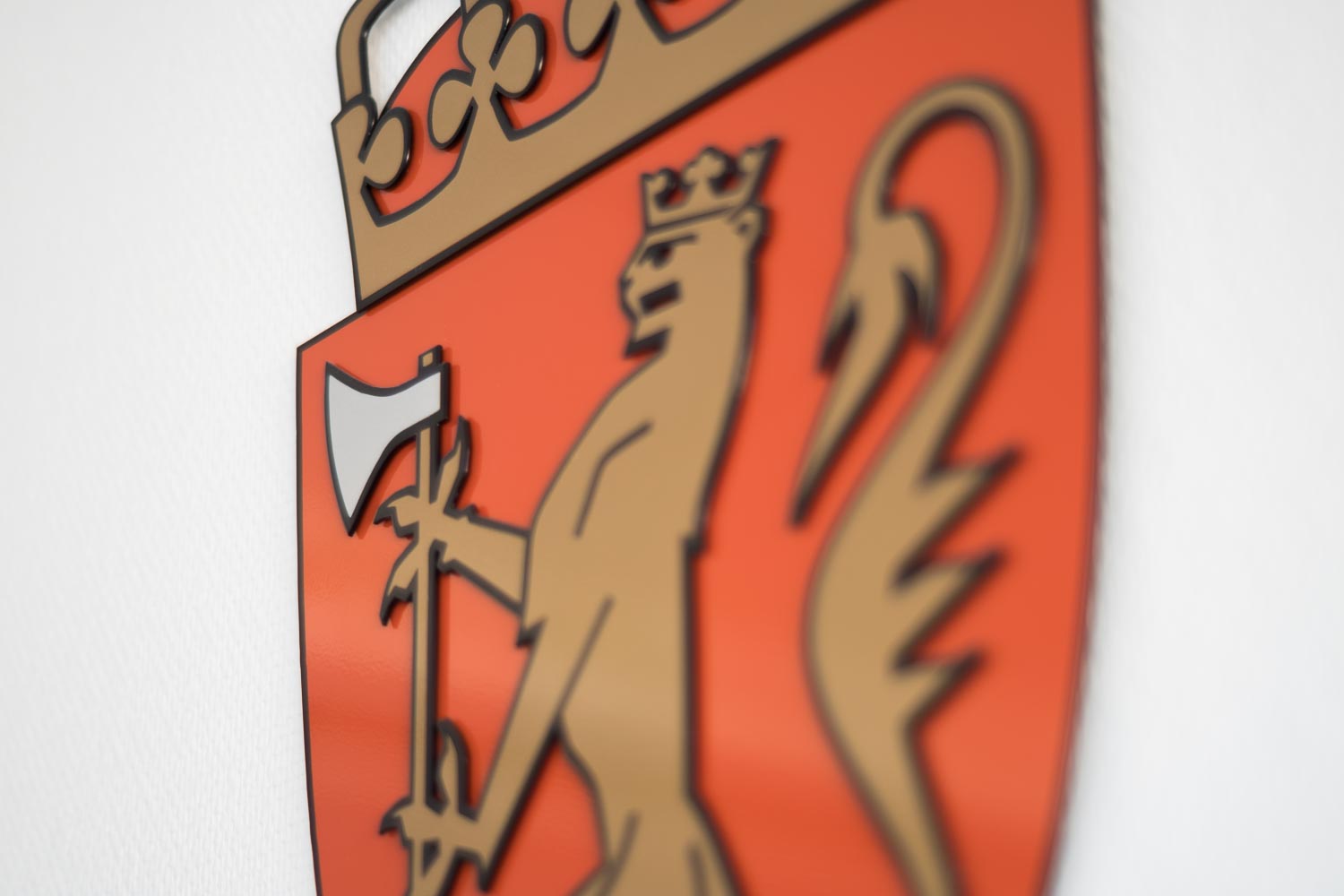 In June 2017, the Grand Board found that UDI was right to revoke the refugee status of two Somali nationals because they no longer needed protection.

The Grand Board’s decision has a bearing on UDI’s and UNE’s consideration of similar revocation cases covered by the instructions issued by the Ministry of Justice and Public Security in October last year. The instructions do not apply to persons who have been granted a permanent residence permit, a permit as a quota refugee or been granted residence on humanitarian grounds.

It is the first time UNE considers cases concerning the revocation of someone’s refugee status on the basis of changed conditions in their country of origin. The regulations for revoking a permit are not new, and in its decision, the Grand Board refers to how protection as a refugee is, in principle, a temporary measure.

The cases concerned two men from Mogadishu in Somalia. In both cases, the majority of the Grand Board believed it was right to revoke their refugee status because the conditions in their country of origin had changed. The Grand Board found that the security situation in Mogadishu has changed significantly in the last five years since al-Shabaab withdrew from the city, and that this change is sufficiently permanent for them to no longer need protection.

The Grand Board’s decision was made with three dissenting votes, where four board members made up the majority.

You can read about the legal considerations of the cases in this statement.

It was UDI that asked UNE to have the cases considered by the Grand Board in order to reach agreement on the principles to be applied in these types of revocation cases.

In Grand Board hearings, three board leaders and four board members decide the case. The decisions set precedents for UDI and UNE in subsequent cases.

The basic condition for revoking a refugee’s status and residence permit is set out in the Immigration Act Section 37 first paragraph letter e): ‘can no longer refuse to avail himself or herself of the protection of the country of nationality, because the circumstances in connection with which he or she was recognised as a refugee pursuant to Section 28 or received protection pursuant to Section 34 are no longer present’.

Instructions G-14/2016 from the Ministry of Justice and Public Security establish a new practice that means that residence permits granted because the applicant has a need for protection can be revoked when the conditions in the applicant’s country of origin have changed.