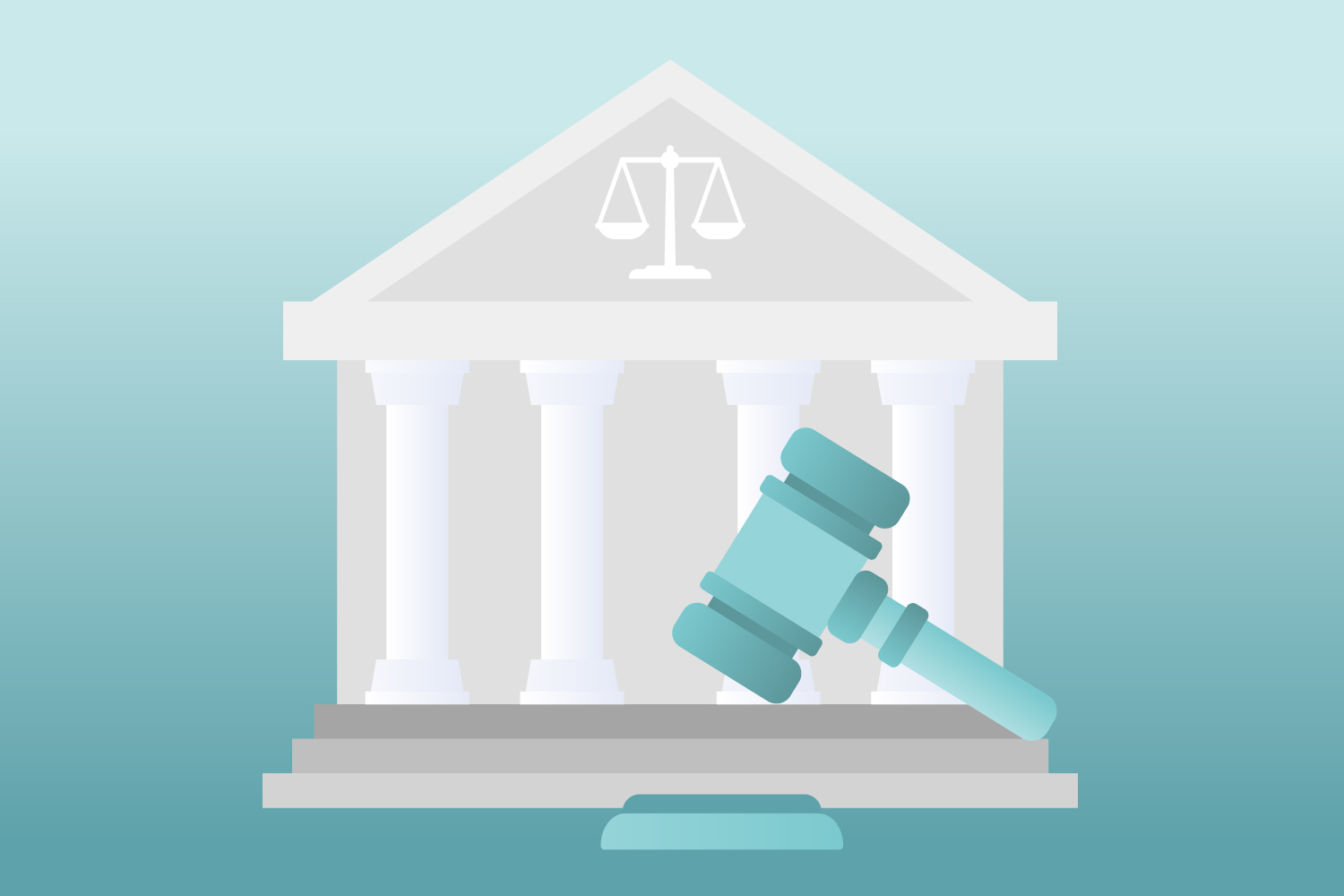 What is the lower threshold for expelling EEA citizens without permanent residency in Norway? That is one of the questions to be considered by the Supreme Court.

What are the grounds for expulsion?

The case raises principal questions on the lower threshold for expulsion, according to the Immigration Act 122 first and second paragraph regarding EEA citizens without permanent residency, such as: what type of actions can be said to constitute a sufficiently serious threat, what is the threshold to state that there is a probable risk of recurrence, and whether expulsion is a proportionate measure.

The Supreme Court will consider if UNE’s decision is valid and how serious a crime must be to result in expulsion.

The case concerns a Romanian man who came to Norway as a job seeker in 2015, and who has been to Norway several times after this, without having a permanent living arrangement in the country. He had held some menial jobs, before eventually being employed on a regular basis for a company.

After having refused an arrest in 2016, he received a penalty charge notice of 8000 NOK. UDI made a case for expelling the man but decided in the end that expulsion was not warranted.

When, in 2019, he received a new penalty charge notice, this time for theft, UDI again made a case for expulsion. He was expelled for two years with a prohibition of entry, and UNE later upheld the decision, deciding in December 2019 against a reversal.

Due to the expulsion decision, he was transported back to Romania in September 2019.

The Court of Appeal concluded in August 2021 that UNE’s decision to expel was valid.

According to the Court of Appeal, three criteria are needed for a person to be expelled. Firstly, the consideration for public order and security requires it. Secondly, that the personal circumstances of the person present, or is likely to present, a real, immediate, and sufficiently serious threat to fundamental societal interests, i.e., the danger of more crimes being committed. And, thirdly, the decision to expel must not be a disproportionate measure.

The Court of Appeal wrote, in their decision, that the theft of sports equipment was deemed as a sufficiently serious offence to warrant an expulsion in the interest of public order.

Considering the likelihood of new crimes

In the decision of a possible expulsion, the likelihood of new crimes being committed is an important question. The Court of Appeal wrote in their ruling that the plaintiff was fined for theft and made aware that the question of expulsion would be assessed again if he committed new crimes.

That he nevertheless continued to break the law, implied a real danger that he would continue to do so in the future.

From The Immigration Act §122:

§122 Expulsion in the interests of public order or security

EEA nationals and their family members, and foreign nationals as mentioned in section 110, fourth paragraph of the Act who have a right of residence under section 111, second paragraph, or section 114, second paragraph, may be expelled when this is in the interests of public order or security. It is a condition for expulsion that the personal circumstances of the foreign national present, or must be assumed to present, a real, immediate and sufficiently serious threat to fundamental societal interests. The King may issue regulations containing further provisions on the definition of public order and security.

In most expulsion cases of EEA citizens processed by UNE, the EEA citizen has committed a criminal offence and received a penalty charge notice or prison sentence. The criminal act can, among other things, be financial crimes, violence, narcotics or sexual offences.