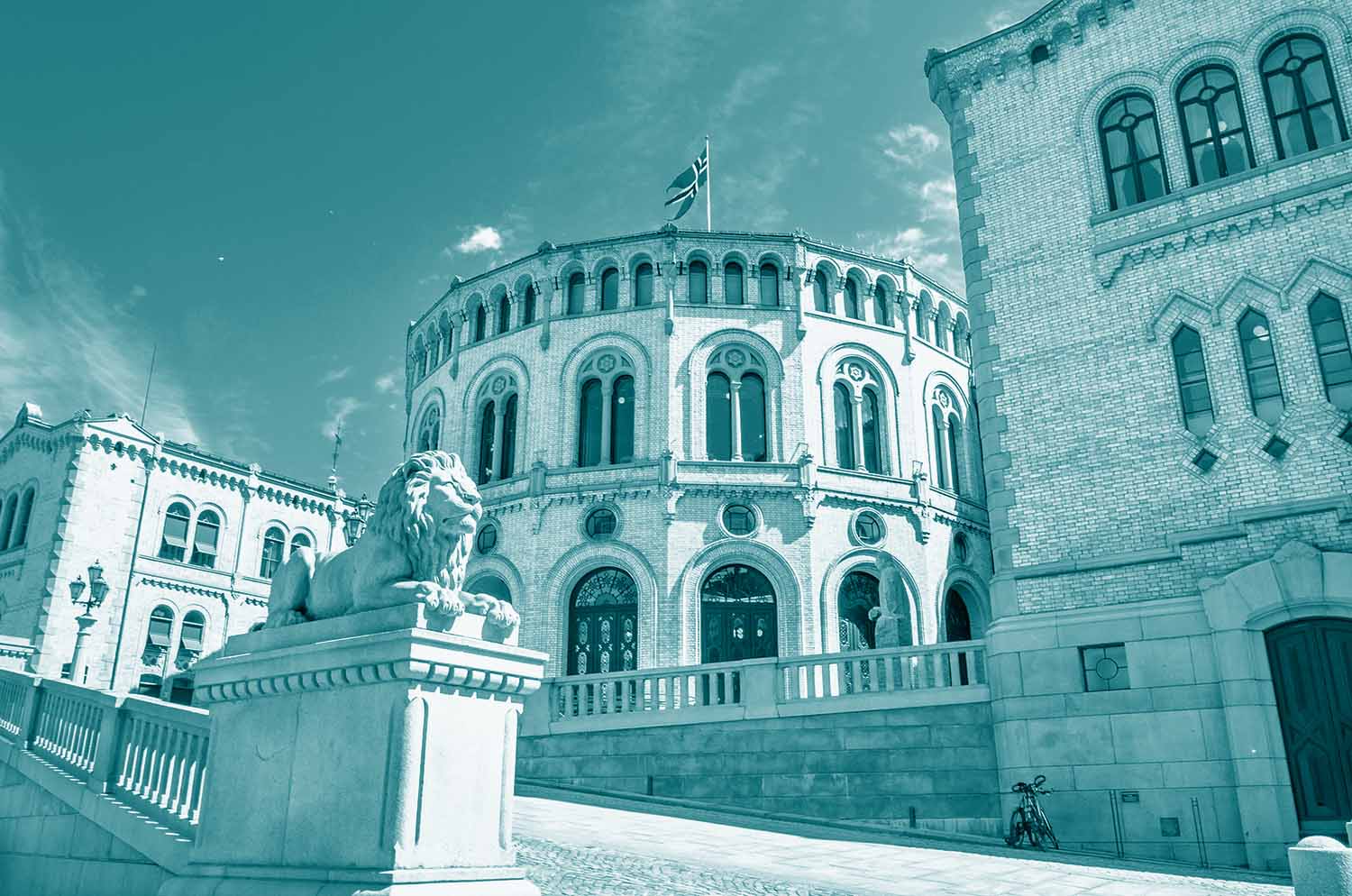 Some of the applicants who came to Norway as unaccompanied minor asylum seekers will now have their cases reconsidered.

The Norwegian Parliament, the Storting, has decided that a group of young asylum seekers will have their cases reconsidered. Almost all these cases concern young Afghans.

Whom does this concern?

The decision concerns people who meet the following three criteria:

What will happen to this group?

UDI and UNE have now put all cases concerning this group on hold. No one who may be covered by this decision will be deported at this time. However, it means that there is a possibility that some people who are granted deferred implementation might not have their cases reconsidered. We will get back to this when the criteria have been sufficiently clarified.

UNE is awaiting more detailed instructions from the Ministry of Justice and Public Security on how to proceed with these cases. This page will be updated as soon as we know more.

UNE is currently sending information letters to a group of young asylum seekers who are believed to be covered by the Storting's decision on reconsideration. We will continuously consider cases in which it will be relevant to send a letter. The letter states that the person in question can stay lawfully in Norway until they are given further notice. We will inform the National Police Immigration Service of the people this concerns.

Awaiting clarification from the ministry

UNE is not certain that everyone who receives a letter will be covered by the Storting's decision and thus have their cases reconsidered. We are awaiting final clarification from the ministry on who the decision covers. This uncertainty will be clearly stated in all letters UNE is currently sending. Letters will be sent to those who have provided an address.

Several young asylum seekers who have appeals under consideration by UDI have asked why they have not received a letter. The reason for this is that they have already been permitted to stay in Norway while their appeal is being considered.

This is stated in the letter the asylum seeker received from UDI when the appeal was forwarded to UNE. The letter is entitled ‘Oversendelse av klage – avslag på søknad om beskyttelse’ (Covering letter – rejection of application for protection). This information is not stated in the actual decision letter.