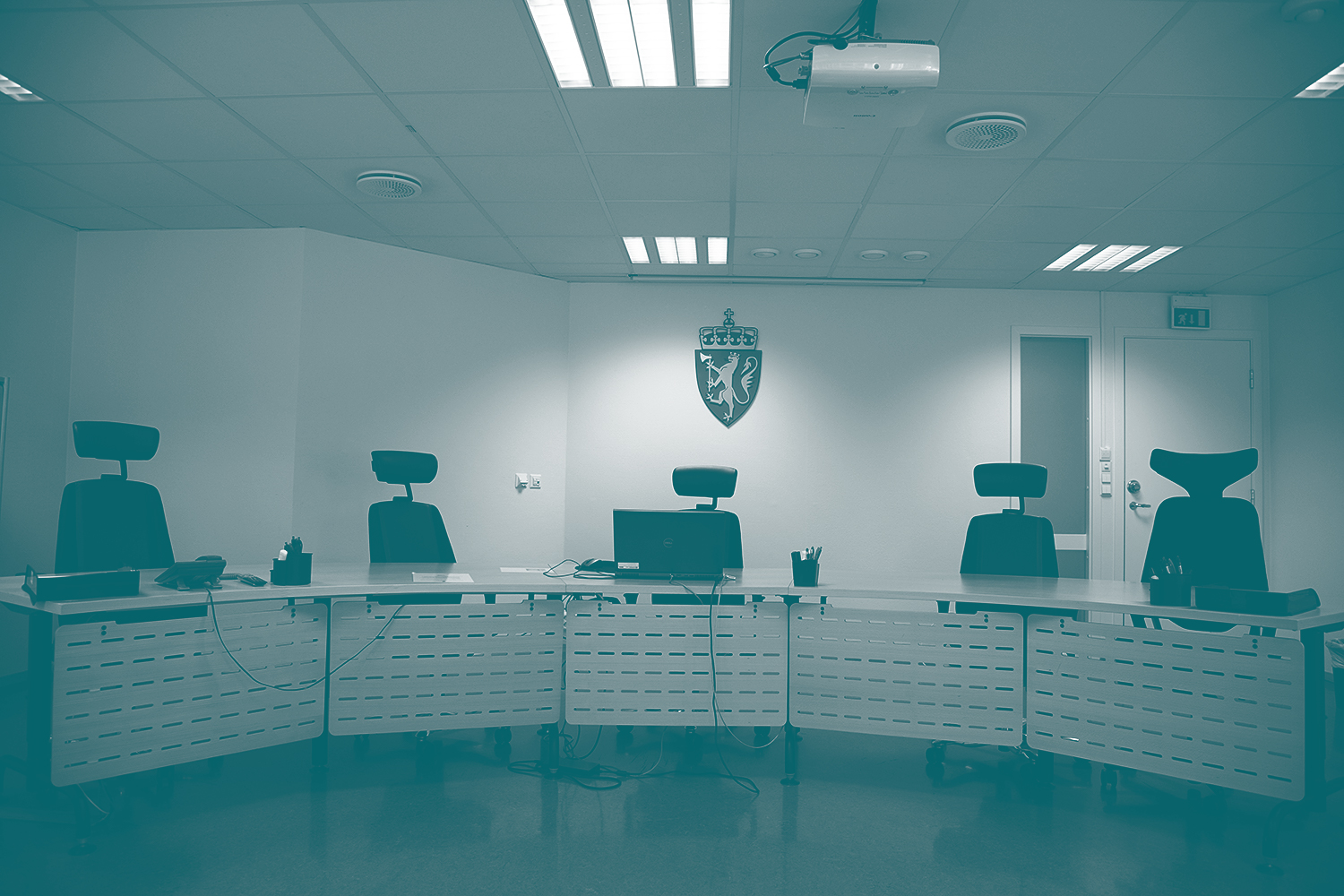 A law from 2018 states that a foreigner with temporary residence permit can be expelled when the foreigner is prohibited from his right to be recognised as a refugee. The grand board will decide two such expulsion cases that raises principal questions on retroactivity related to The Constitution § 9

The grand board is to decide the cases for two persons August 30th. They both have temporary residence permits in Norway and have been prohibited from the right to be recognised as refugees in UNE’s decisions from 2018 and 2019 after the foreign immigrations act § 74, § 31.

A newer law on expulsion on the grounds of expulsion came into effect in November 2018, taken into the foreign immigrations act § 67 first paragraph letter e, which states that a foreigner with temporary residence permit can be expelled when the foreigner is prohibited from the right to be recognised as a refugee after § 31. UDI have expelled both complainants in accordance with this law.

The cases are of principal meaning, and therefore is to be decided before the grand board. In both cases, the criminal offence, which is the basis for the decisions on expulsion, was made prior to the beforementioned change in the law (§67 first paragraph letter e) came into effect.

The relevant difference in the two cases is that in the one case, the decision to expel was made before the law came into effect, while in the other case, it was made after.

The main question to be considered by the grand board is whether expulsion of the complainants after the immigration act § 7 first paragraph letter e is contrary to The Constitution § 97, which states that “No law shall have retroactive effect”.

Facts about grand board

In a grand board, there are three board chairs and four board members that decides in the case.

The grand board’s decision gives precedence for following cases in UDI and UNE.

Which type of cases that is decided by a grand board, is regulated by the immigration regulation § 16-4 (lovdata.no). This includes, among other things, cases of principal meaning, cases which have great societal or economic consequences and cases in areas where there are tendencies for different practises.

Read more about grand board:

What determines the type and form of process a case will get in UNE; you can read about in our internal guideline about types of cases and their decision forms.

Rulings from grand boards is available on this page on une.no.