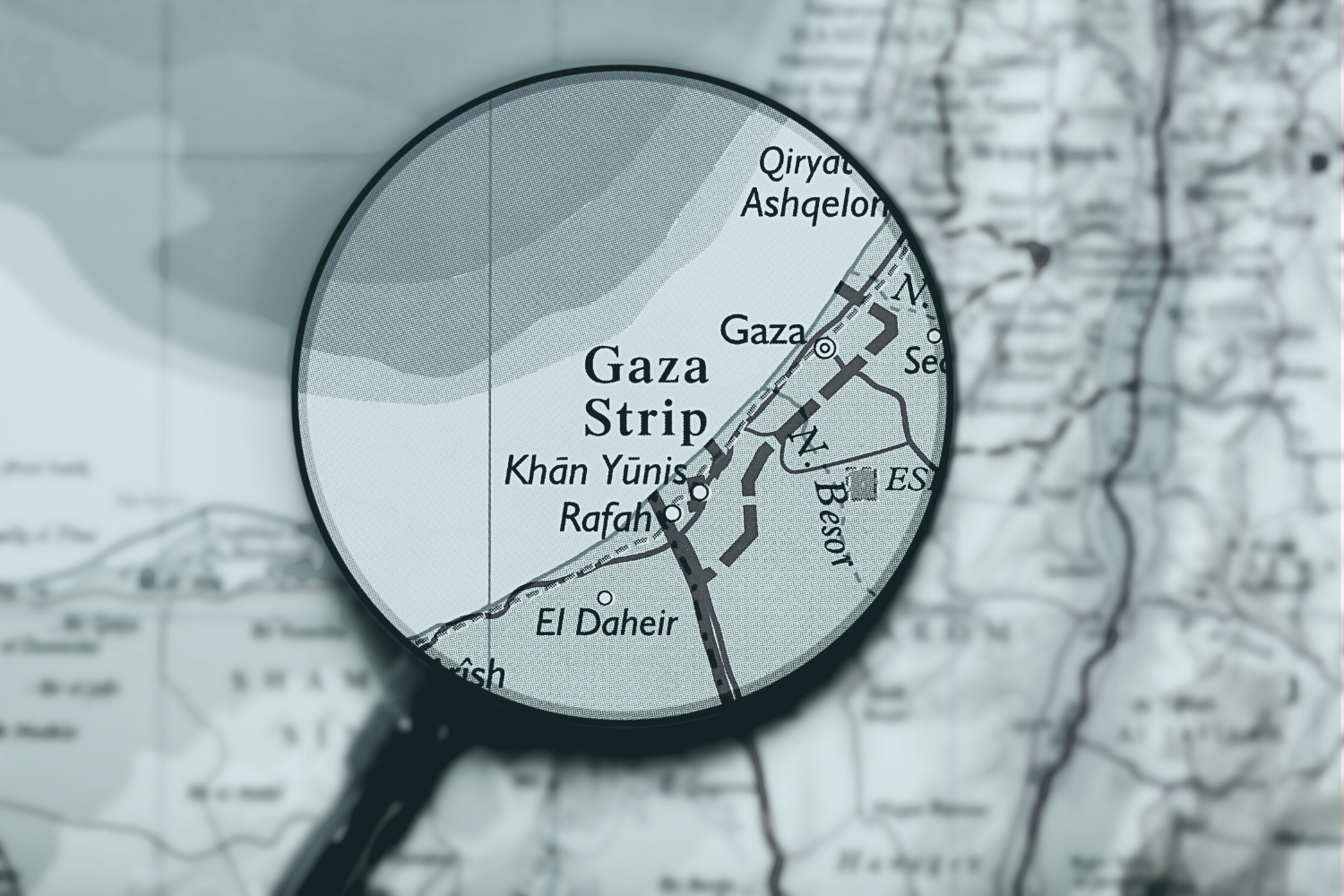 The duty to return to Gaza, after receiving a rejection of application for a residence permit, has been temporarily suspended. This also means that the police will not carry out forcible returns to Gaza.

The Norwegian Immigration Appeals Board (UNE) has decided to temporarily suspend applicants' duty to return to Gaza after receiving a rejection of their application for a residence permit. This is due to the recent escalation in the conflict between Israel and Hamas and the deterioration of both the security and the humanitarian situation in Gaza.

The suspension of the duty to return means that, until further notice, applicants who have received a final decision to return to Gaza are not required to comply with the decision to leave the country.

The decision applies both to former asylum seekers and to persons who have a duty to return following the rejection of an application for residence pursuant to other parts of the regulatory framework.

In order for UNE to monitor the development of the conflict and to gain a necessary overview of the situation, the decision of suspension will last for up to 6 months. During this period, UNE will continously assess the return situation to Gaza, and decide whether to lift or to prolong the suspension.

The suspension does not apply to persons covered by the Dublin-III Regulation, or the first asylum country rule. These applicants are still obliged to return to the first European country in which they launched their asylum application, where their application for protecion will be considered.

UNE does not have a full overview of the total number of nationals from Gaza who are living in Norway without legal residence. UNE does, however, have a list of just over 70 cases registered at UNE and the National Police Immigration Service that will be covered by the suspension. The National Police Immigration Service has been notified that no persons in the above mentioned group are to be forcibly deported from Norway.